The conquering troops of Miguel Lopez de Legazpi, upon landing in Cebu, in April 1565, discovered an image of the Christ Child inside a burning house. The soldier Juan Camus, a Basque, found the image still inside a wooden box. The image was clearly the Santo Niño done in the style of Flanders. The Augustinians in Legazpi’s expedition regarded the finding as an omen of good things to come. Thereupon the Augustinians established their first house. It was 28 April 1565. On 8 May Legazpi and his men drew up plans for the urbanization of Cebu and a site was allotted for a church and convent dedicated to Saint Augustine. A chapel of wood and nipa was hastily built and with appropriate ceremonies the image was enthroned in the chapel. On 1 June, Fr. Diego de Herrera, OSA was appointed as the first prior of the convent.

In 1578, the convent was authorized to accept novices and in 1599 became a house of studies. Here Fr. Alonso de Mentrida studied and taught the Visayan language. The convent also served as an infirmary and rest house for other Augustinians working in the Visayas. 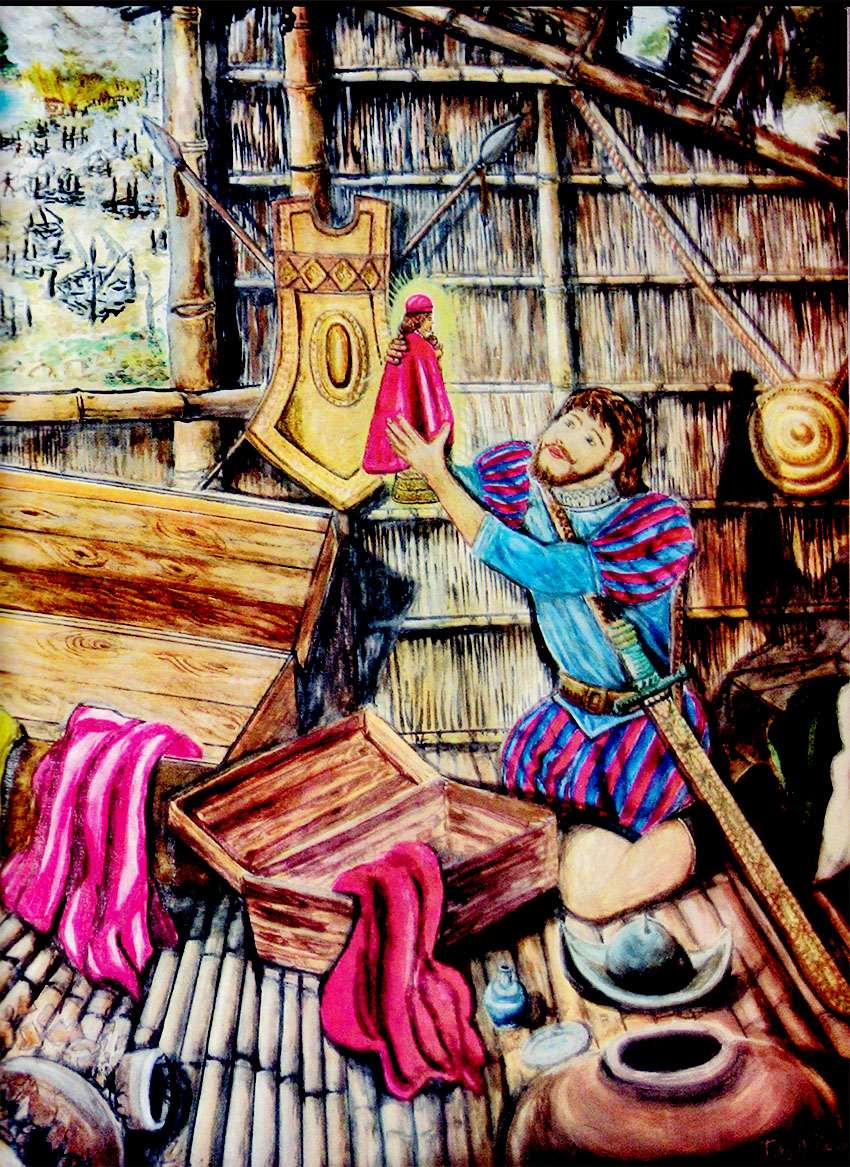 Built around an atrium, the adjacent convento is still a residence for the Augustinian priests. Parish offices now occupy the first story while the friars’ living quarters is on the second. An intricately carved stairway decorated by a carved newel post with Chinese-style lions leads to the spacious aula or living room, where a 19th century painting of Augustinian saints is displayed. A copy of this painting can be seen in the San Agustin Museum in Manila. Permission to enter the second story is needed.

In 2016, a stained glass of the Holy family was installed with the images of the Sto. Niño, Blessed Mother in the image of the Our Lady of Consolation and Joseph put together in one piece of artwork. It could be seen at the stairway going to the convent in the second floor.

A museum to the Santo Niño of Cebu, formerly housed in one of the rooms on the first story, has been transferred to the bleachers constructed in front of the church for the Sinulog festivities and for the overflow crowd during church holy days. 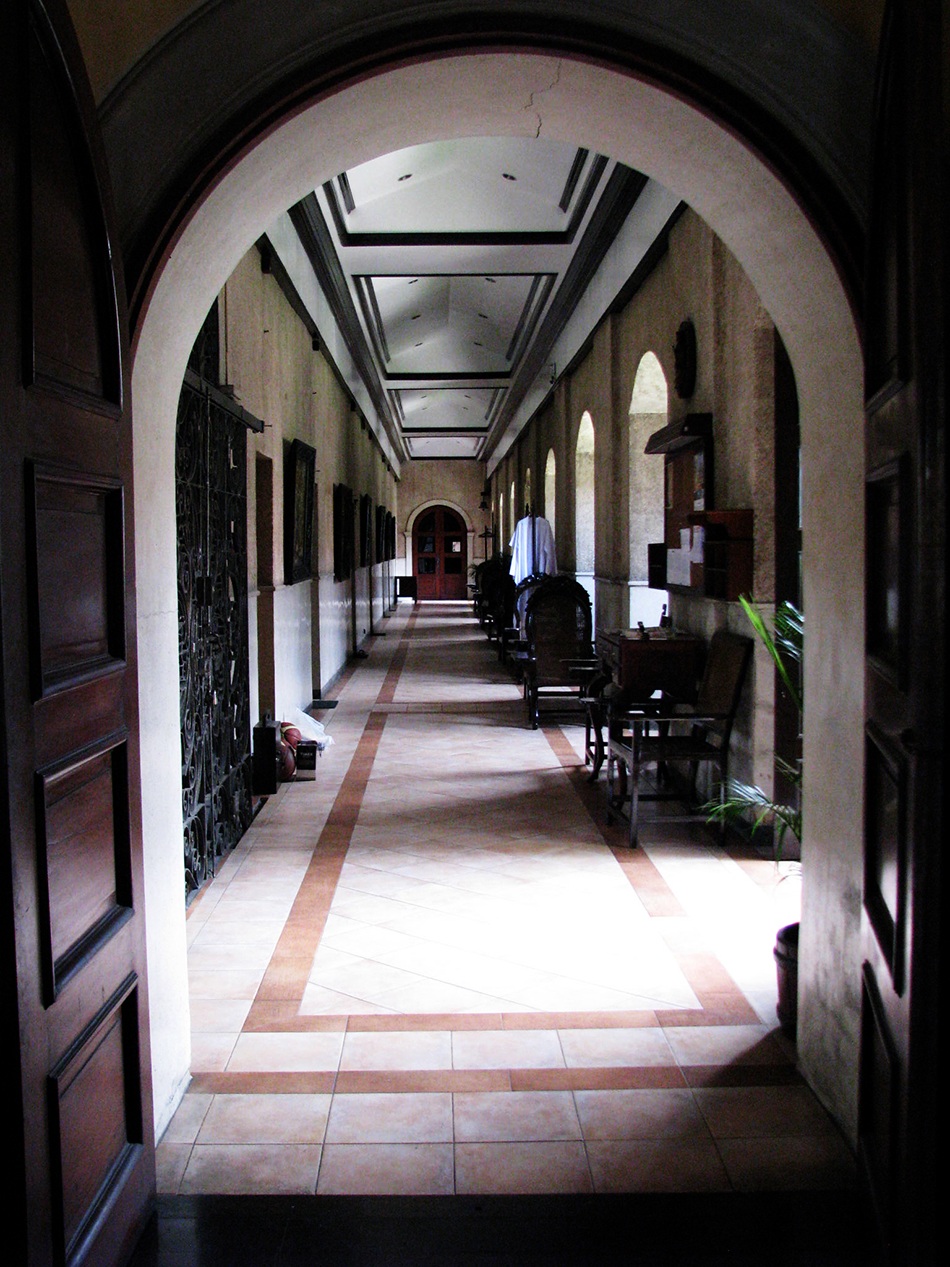