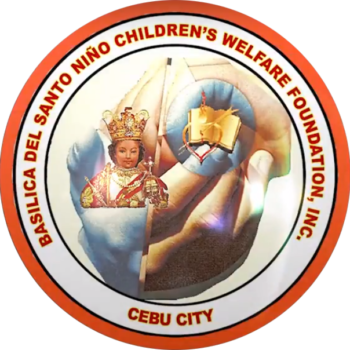 The Basilica del Sto. Niño Children’s Welfare Foundation, Inc. is the official foundation administered by the Augustinian friars of the Basilica Minore del Sto. Niño. It was created on January 7, 2004 with its registration at the Securities and Exchange Commission (SEC). It was then formally launched on January 8, 2004 on the first day of the novena of the Feast of Señor Santo Niño at the BSN Augustinian Community Friars Convent. The foundation answers the call of service to the poor children that are particularly vending religious articles at the vicinity of the Basilica. Much of their lives are taken away from them caused by the lamentable state of poverty.

The foundation was established in 2006, basically to provide scholarship grants to poor and deserving students of the Basilica United Vendors and Photogprahers Association (BUVPA). There is also a Christian formation program for the parents and the children. 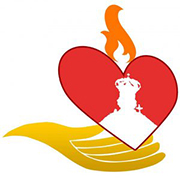 A community where children enjoy and experience peace, harmony and equal opportunity to a life accorded with dignity regardless of sex, race and religion.

With the Church’s preferential option for the poor the Foundation commits to assist in the Development of poor children in the different dimensions of life, help them appreciate its value, and teach them live a productive and happy Christian life in the family and community.

The services of the BSNCWFI are offered to the children vending at the vicinity of the Basilica Minore del Santo Nino and for the sons and daughters of the members of Basilica United Vendors and Photographers Association (BUVPA).

Send children to school | Give online

For your help and support...