Their beauty is their confession. Who made these beautiful changeable things, if not one who is beautiful and unchangeable? Finally in man himself, in order to be able to understand and know God, the creator of the universe; in man himself, I repeat, they questioned these two elements, body and soul. They questioned the very thing they themselves carried around with them; they could see their bodies, they couldn’t see their souls. But they could only see the body from the soul. I mean, they saw with their eyes, but inside there was someone looking out through these windows. Finally, when the occupant departs, the house lies still; when the controller departs, what was being controlled falls down; and because it falls down, it’s called a cadaver, a corpse. Aren’t the eyes complete in it? Even if they’re open, they see nothing. There are ears there, but the hearer has moved on; the instrument of the tongue remains, but the musician who used to play it has withdrawn.

So they questioned these two things, the body which can be seen, the soul which cannot be seen, and they found that what cannot be seen is better than what can be seen; that the hidden soul is better, the evident flesh of less worth. They saw these two things, they observed them, carefully examined each one, and they found that each, in man himself, is changeable. The body is changeable by the processes of age, of decay, of nourishment, of health improving and deteriorating, of life, of death. They passed on to the soul, which they certainly grasped as being better, and also admired as invisible. And they found that it too is changeable; now willing, now not willing; now knowing, now not knowing; now remembering, now forgetting; now frightened, now brave; now advancing toward wisdom, now falling back into folly. They saw that it too is changeable. They passed on beyond even the soul; they were looking, you see, for something unchangeable. So in this way they arrived at a knowledge of the god who made things, through the things which he made.” 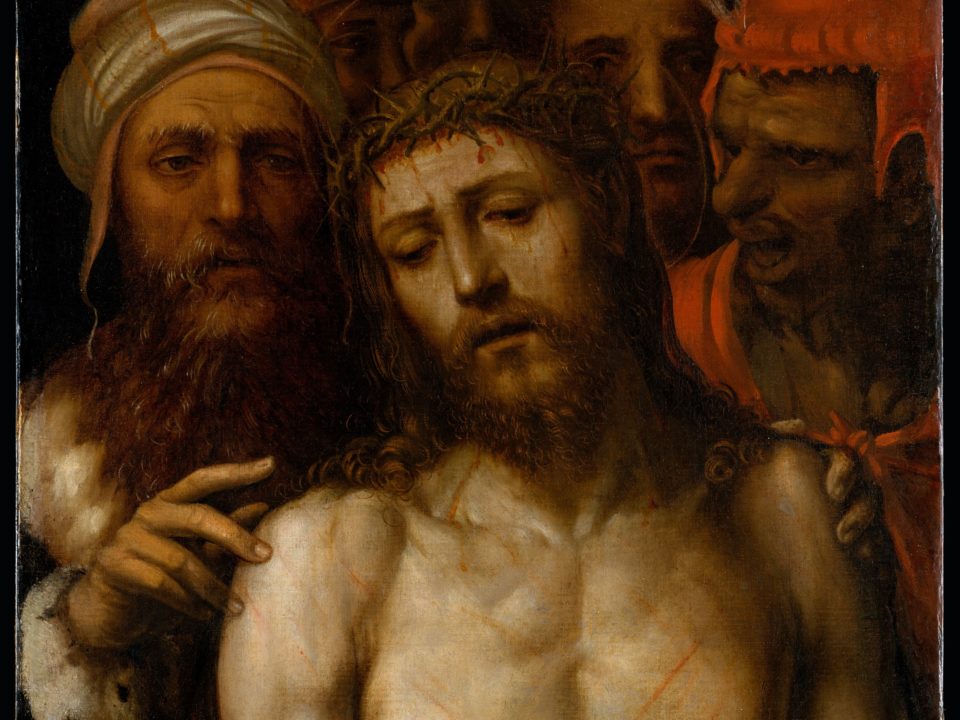 The Redemptive Face of Jesus 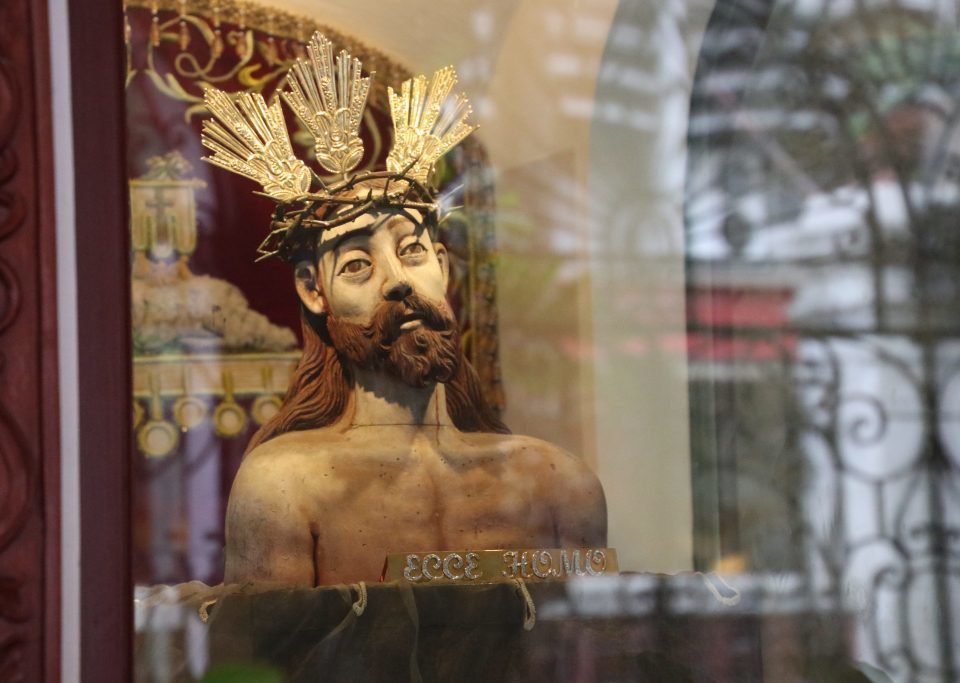 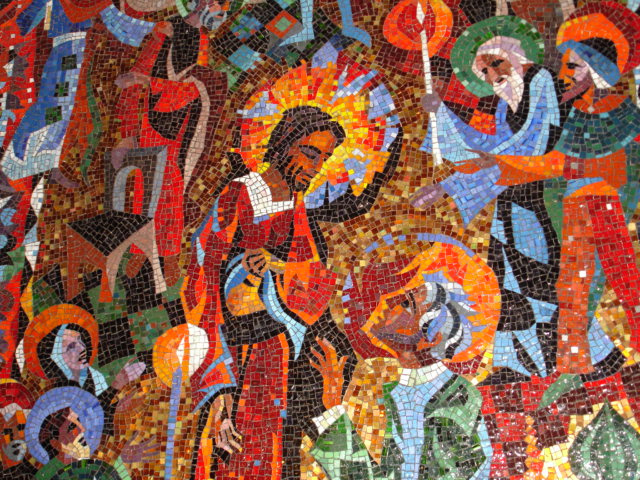