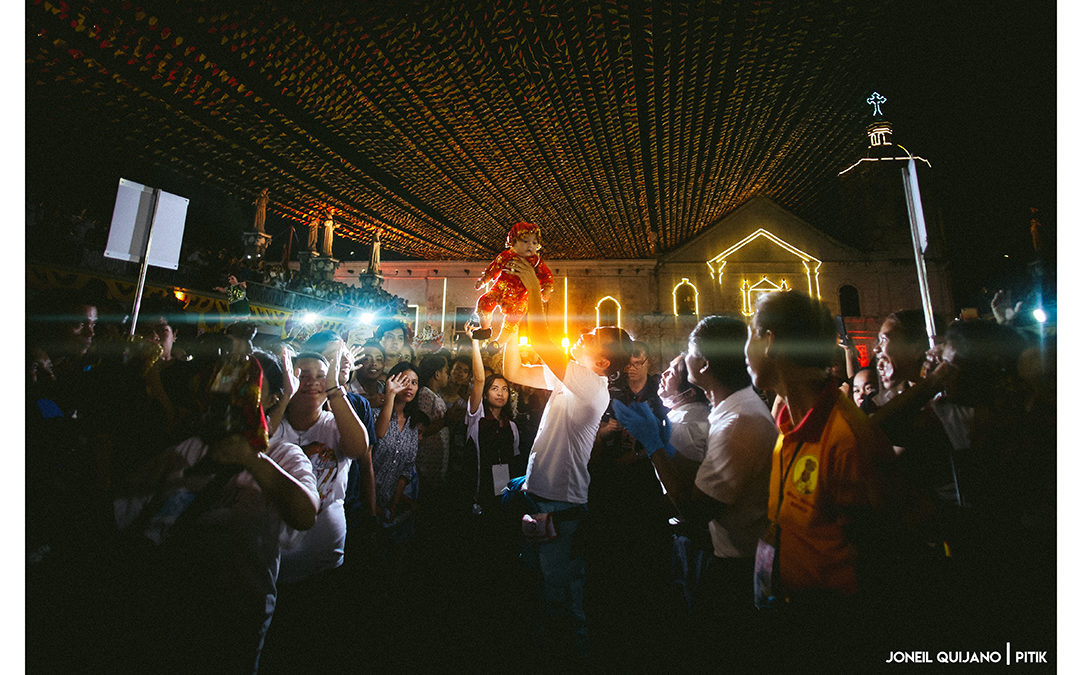 Fiesta Señor is known for its grand festivities: From its splendid parade with dancers in their dazzling chromatic costumes; to the loud and lively beat that invites you to jive in the traditional Sinulog steps and the rhythm of the drums that had surely reached miles even outside the country.

With the church’s declaration of 2019 as the Year of the Youth, the 454th Fiesta Señor theme “Sto. Niño: Guide of God’s Children to Service and Humility” aspires to touch the hearts of the children and to guide them in fulfilling a life in accordance to the virtues symbolized by Sto. Niño.

The Cebuanos’ evident strong relationship with the Sto. Niño de Cebu has been present for nearly five centuries and surely there is a reason behind it.

One of the million devotees of the Holy Child is Luisito Gonzales, a single father of a four-year old daughter. He kneels before the Holy Child in hopes to knock on the generous hearts of fellow devotees to fund his daughter’s medical expenses.

(My reason in coming to Him is for my daughter to be given a sponsor [for her medical expenses].)

Mr. Gonzales’ daughter, Angel Gonzales, has been suffering from an unusual condition. He described the condition as a cleft palate but said it is worse than the common one. The child acquired this inborn condition due to the attempted forced abortion of his former live-in partner.

Luisito raised Angel all by himself and had been constantly praying to Sñr. Sto. Niño to protect and guide them as every day was a struggle for the father and daughter. As much as he can, he hears Saturday and Sunday masses to send his petition of Angel’s healing to the miraculous Niño.

There are indeed miracles. Due to constant prayer to the Holy Child and time-to-time visit to different news agencies seeking help to fund the operation and sustenance of his sick daughter, the faithful devotee finally found a good Samaritan for his daughter.

The seven-month old Angel had her first major operation. Though it was a success, the child will still have to undergo and endure another operation when she turns ten years old.

This has been the reason behind the father’s continuous devotion to the Sto. Niño. The father and daughter were once again challenged when their home in Guadalupe was razed by a fire last February 2018. In this time of difficulty, Luisito devotes himself again to the Holy Child stronger than ever.

He has made sure to have his own image of the Holy Child to be housed at his new home as a reminder of Sñr. Sto. Niño’s impact on their lives and that He will always be there by their side. | Kaiser Jan Fuentes, Melissa Arbuis, and Jolina Antatico, CNU Student Volunteers 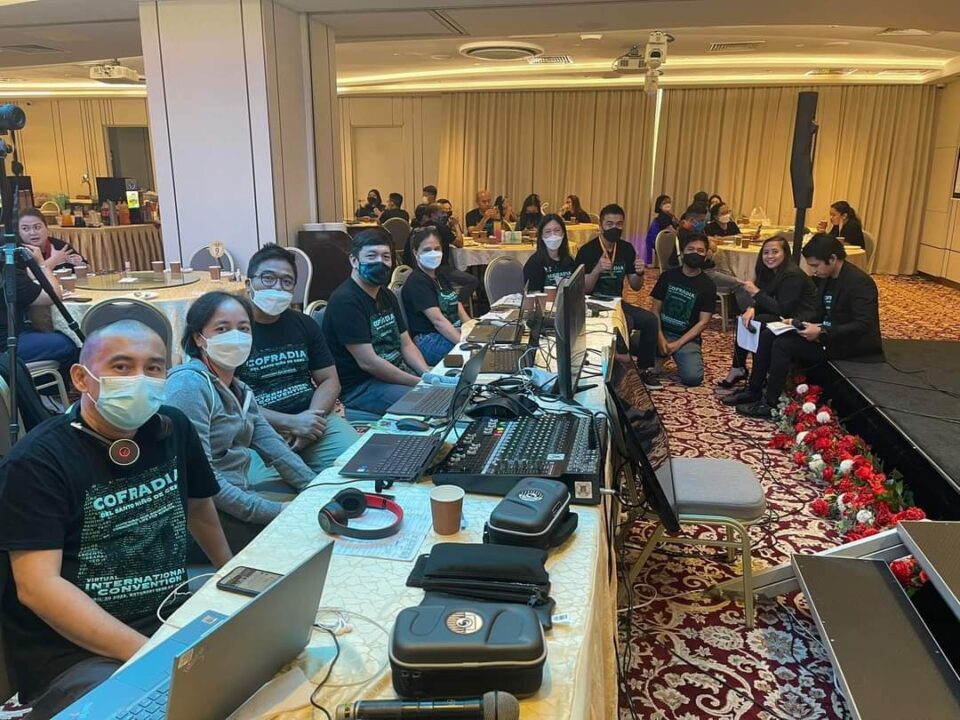 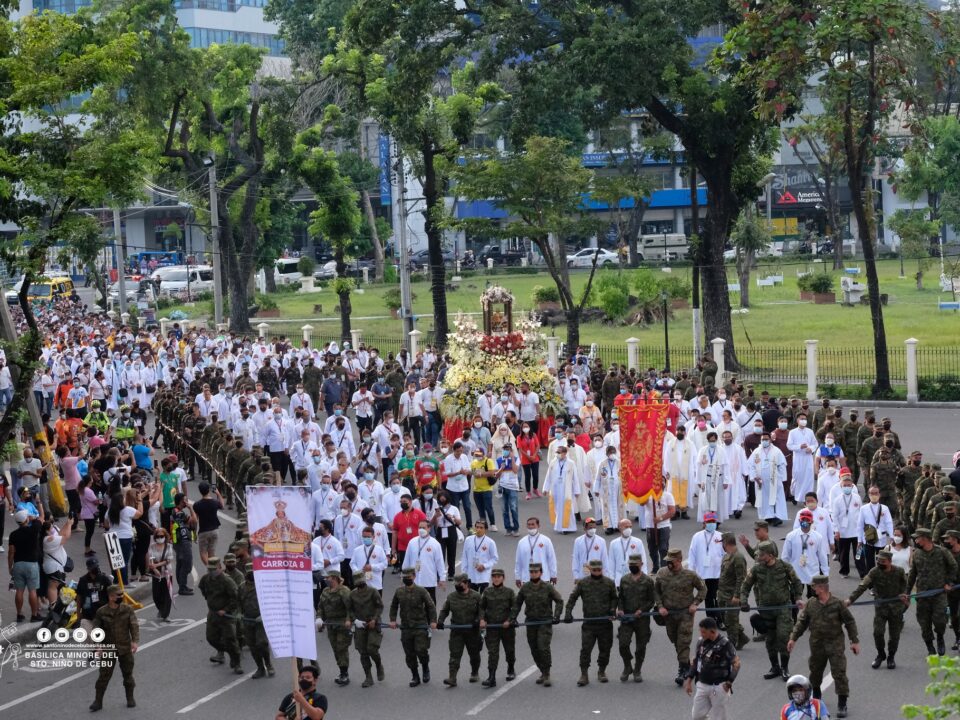 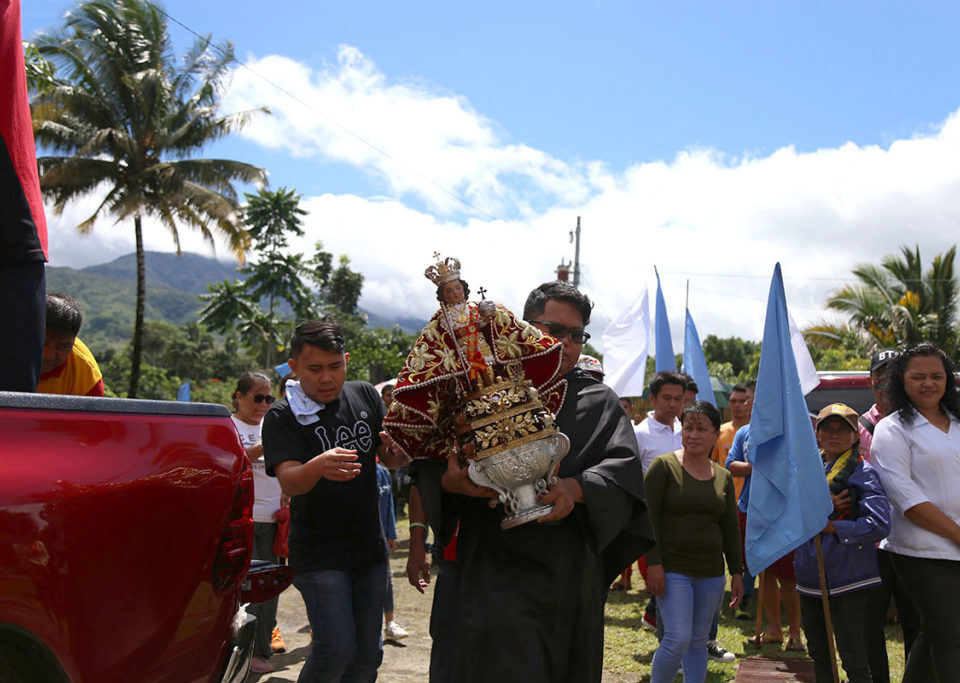