New Rector Ready to Serve the Sto. Niño and His Devotees

New Rector Ready to Serve the Sto. Niño and His Devotees 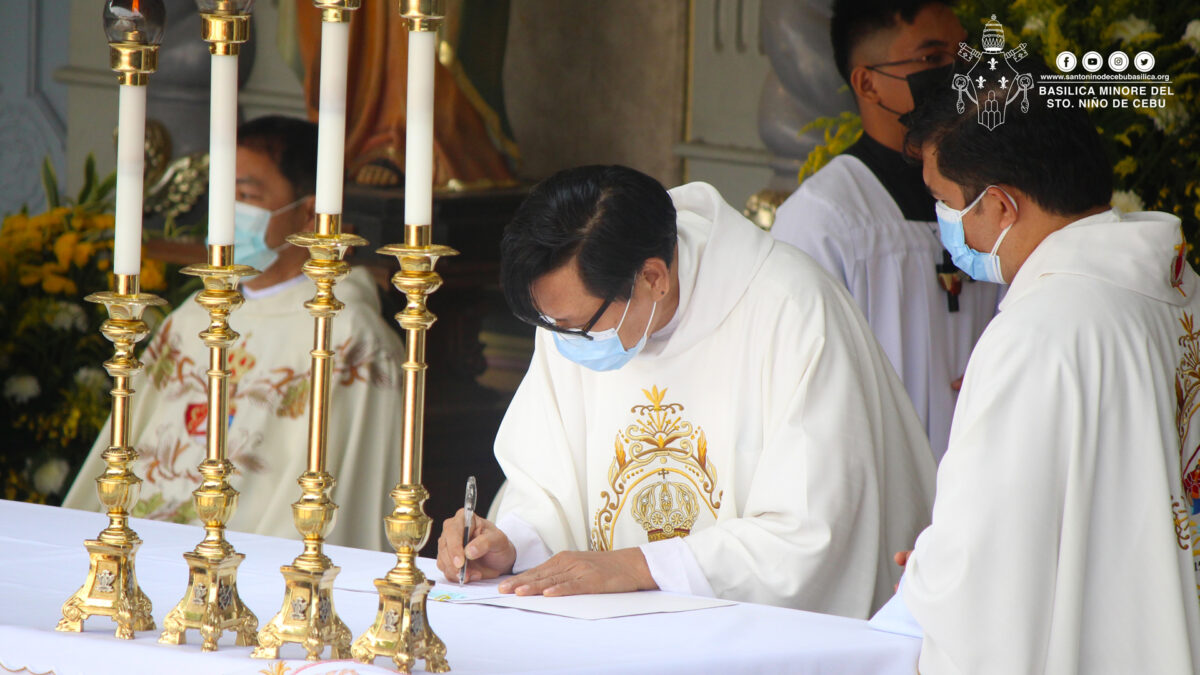 Before he took the path of priesthood, Fr. Zerda was a Licensed Architect and a teacher. He took up his late vocation at Guadalupe Monastery in Makati City.

He said that becoming a priest was not part of his plan but he saw the life of being an Augustinian appealing– the idea of friends living together in one mind and one heart which charmed him.

Acclaimed as an introvert, he was able to overcome it with friends and one of the charisms as an Augustinian is their identity of being with friends– being with a community of brothers.

Like Saint Augustine, he claimed that he was a late comer in the sense that he was in his thirties when he stepped foot into his vocation.

“Sto. Niño in my life is the Holy Child that continues to remind me as a priest to be humble and how to fuse the responsibilities given to me. [He is] a reminder to be dependent on the grace of the Lord.” Fr. Zerda said when asked who the Sto. Niño is in his life.

“To the devotees of Sto. Niño, I urge you to continue this devotion to the Holy Child the Señor Sto. Niño, worthy to be emulated by His image, reminding us to remain humble of ourselves no matter what we face. We always have the promise of Sto. Niño because He is the one who blesses us. As His followers, we will not lose hope. So, continue to be an instrument of this propagation of faith to the Holy Child so that we will be faithful and believe in this humble image of God — Santo Niño.” Fr. Zerda highlighted. /Lou Paghasian, Stenus Allessandra Olid with Geralyn Mae Liston, CNU Communication Interns 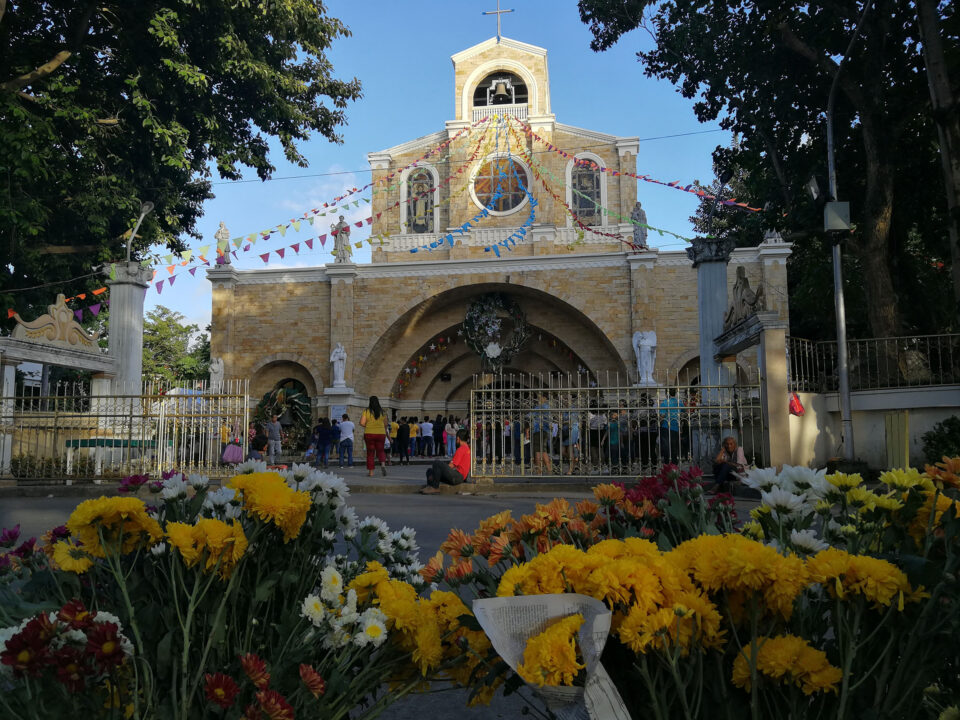 Photo by: Jimmy A Domingo 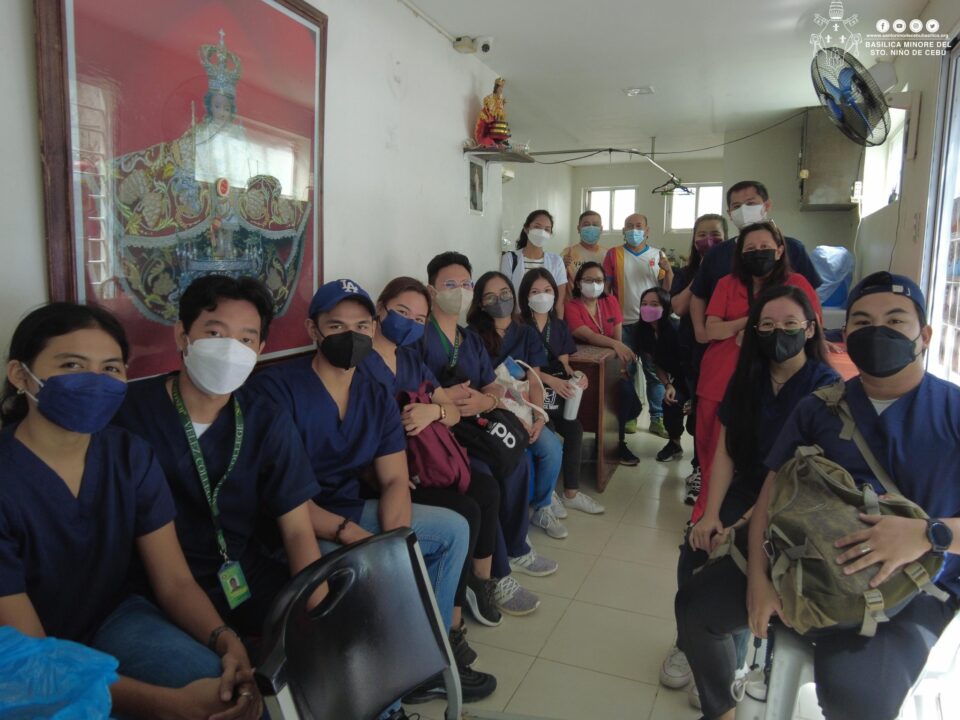 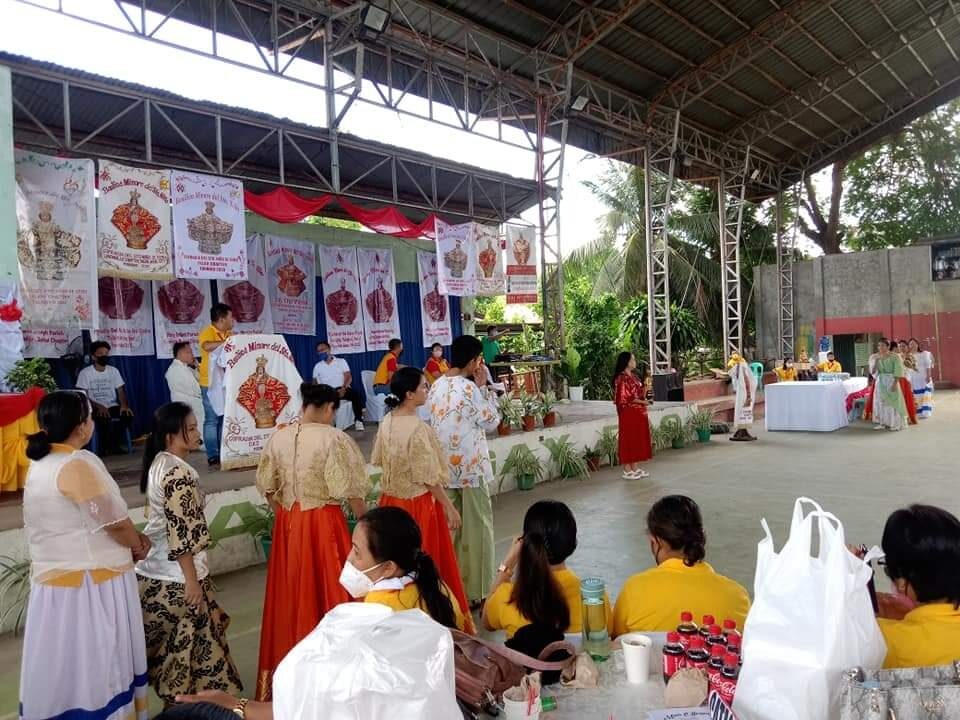