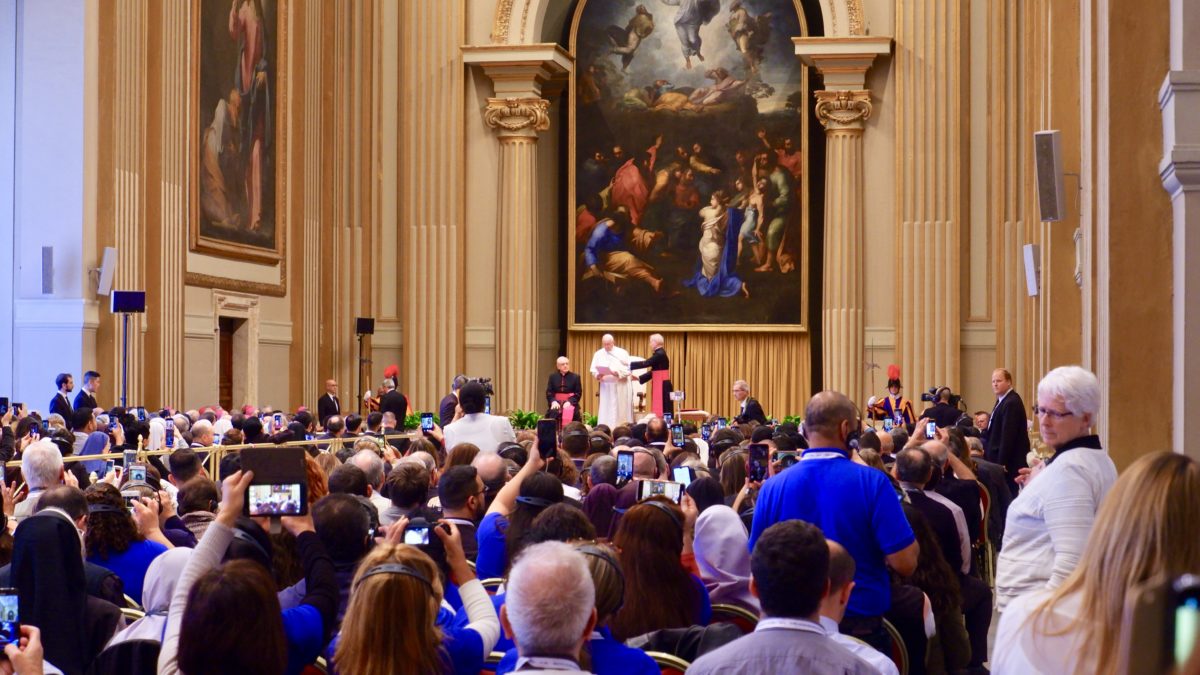 Bishops, religious and lay people were gathered in Vatican from November 28-30, 2019. 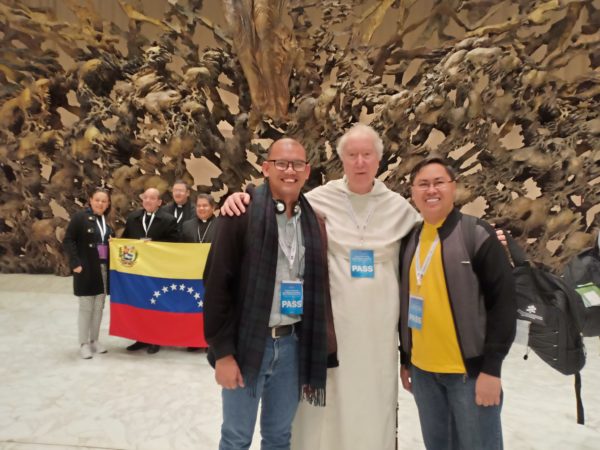 Fr. Genesis and Fr. Pacifico together with Timothy Radcliffe, O.P., Theologian and Former Master of the Order of Preachers, one of the speakers of the international meeting.

At the end of the meeting, Pope Francis received the delegates at Sala Regia in St. Peter’s Basilica and gave his message to them.

“We need a free and simple church, which does not think of looking good, of convenience and of entrances but outward looking,” Pope Francis said.

At the outset, Pope Francis stressed the ‘need to proclaim the Gospel arising spontaneously and become irrepressible.’

He further stated that it is when we encounter the Lord that we are flooded with that love of which He alone is capable.