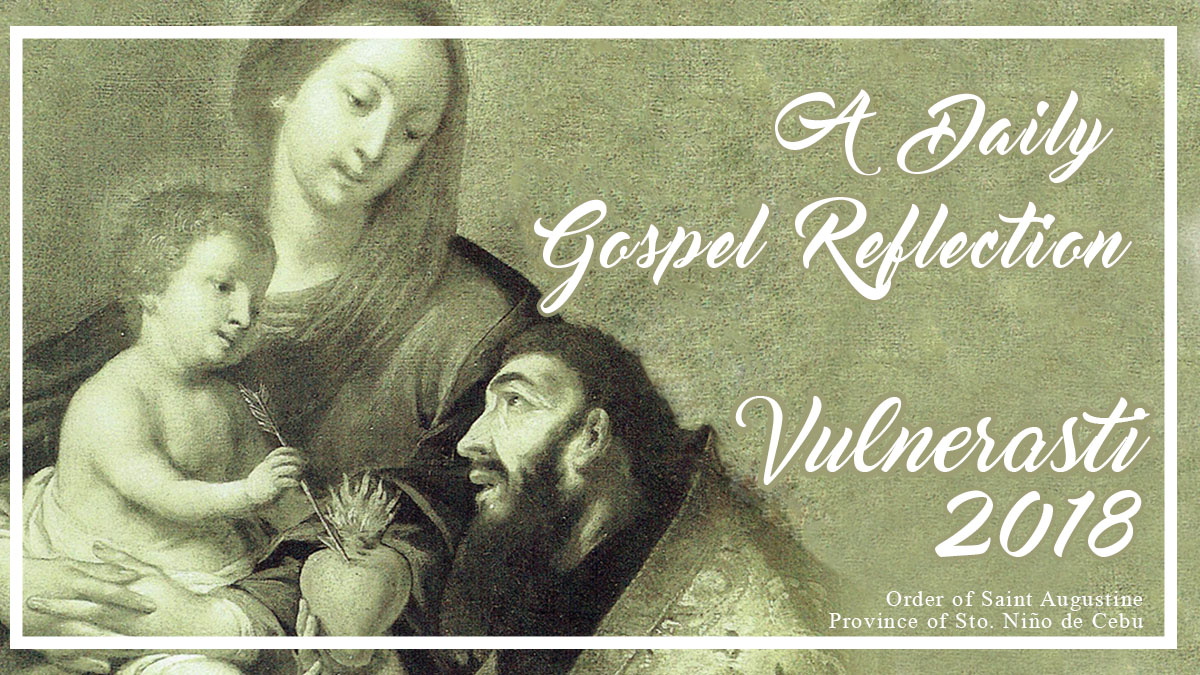 The rich and the poor are often put in contrast with one another, to the advantage of the latter – that is, we tend to consider the poor as the privileged ones since the kingdom of God is for them. “Blessed are the poor,” the Scripture says. However, Saint Augustine would say that it is not really a question of economic status or material affluence, but rather of attitude and internal disposition. In our Gospel account, Jesus lauded the poor widow not so much because of her poverty, but because of what her gesture revealed about her internal disposition. If, like the rich people who put in much donation, she decided to keep a part of her small coins to herself, that would have ruined the whole picture and made her no better than the well-off ones, attached to their possessions.