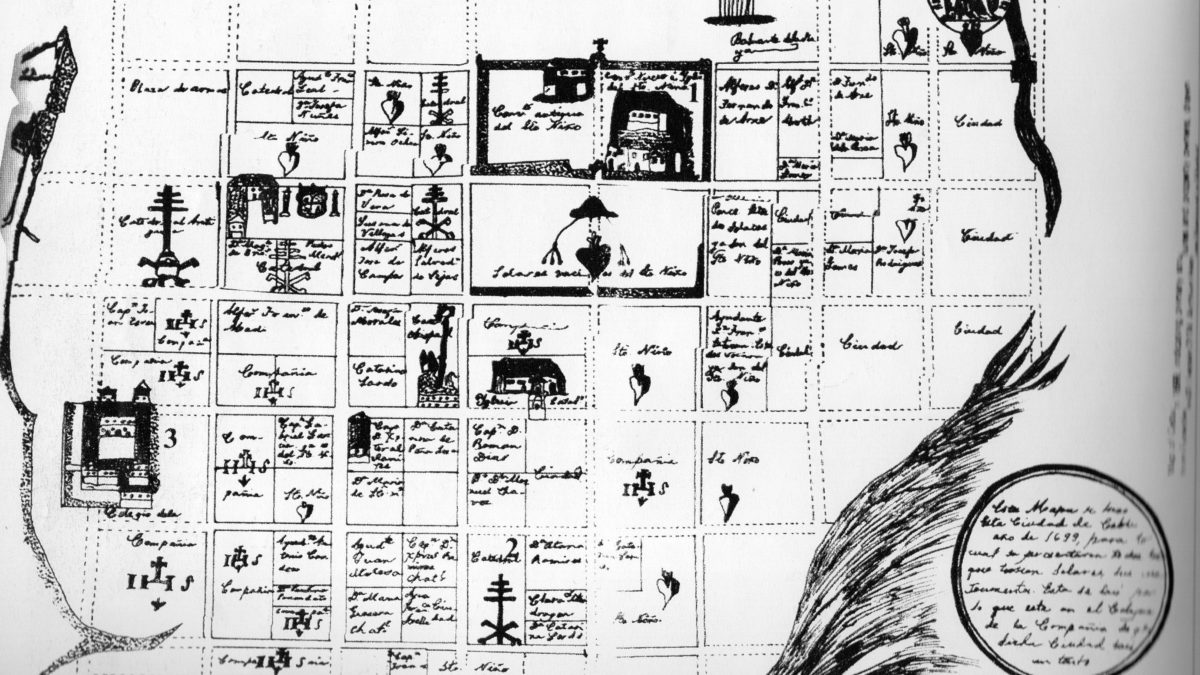 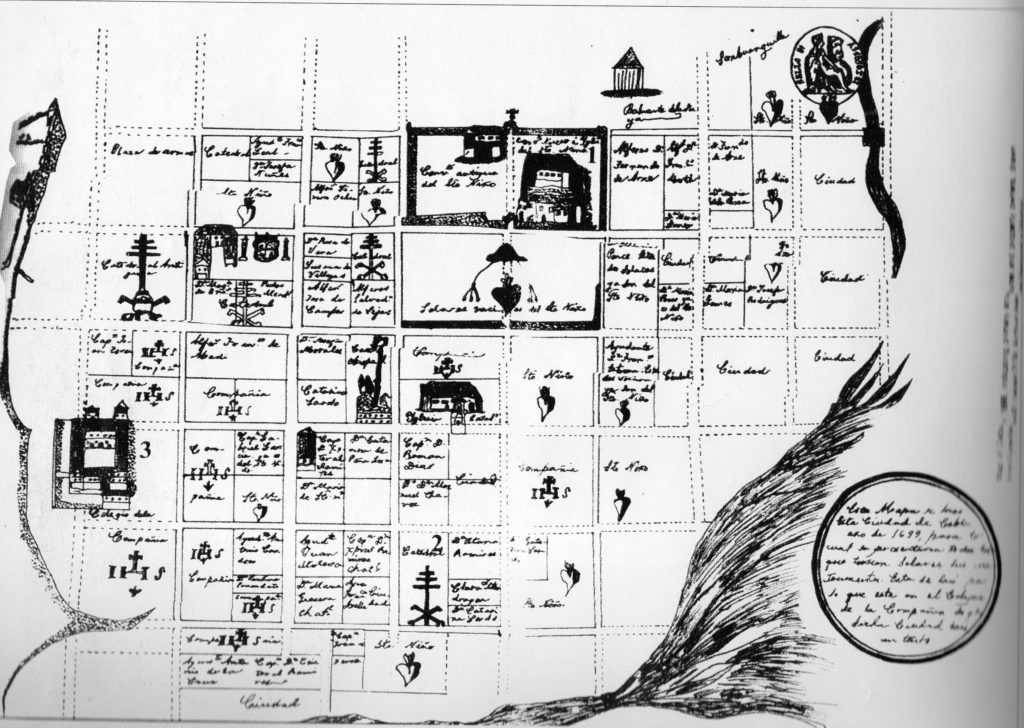 Cebu was decreed “Villa del Santisimo Nombre de Jesus” only after Philippine II of Spain had ordered Legazpi to take formal possession of the islands in his name in 1571. Legazpi was already in Panay when he received his Majesty’s orders. He immediately went back to Cebu and founded a colony there. Cebu was named “Ciudad del Santisimo Nombre de Jesus” in 1594. Cebu was formally decreed a city after Fray Francisco de Ortega, visitor-general of the Augustinian Order and prior of he convent of the City of Manila, had written to the King of Spain entreating his Majesty that its title of city be confirmed “in consideration of the fact that it is the first settlement made in those islands, the place where the natives began to be converted…” the King approved the request in a royal order which stated” “Let it be given the title of City.”