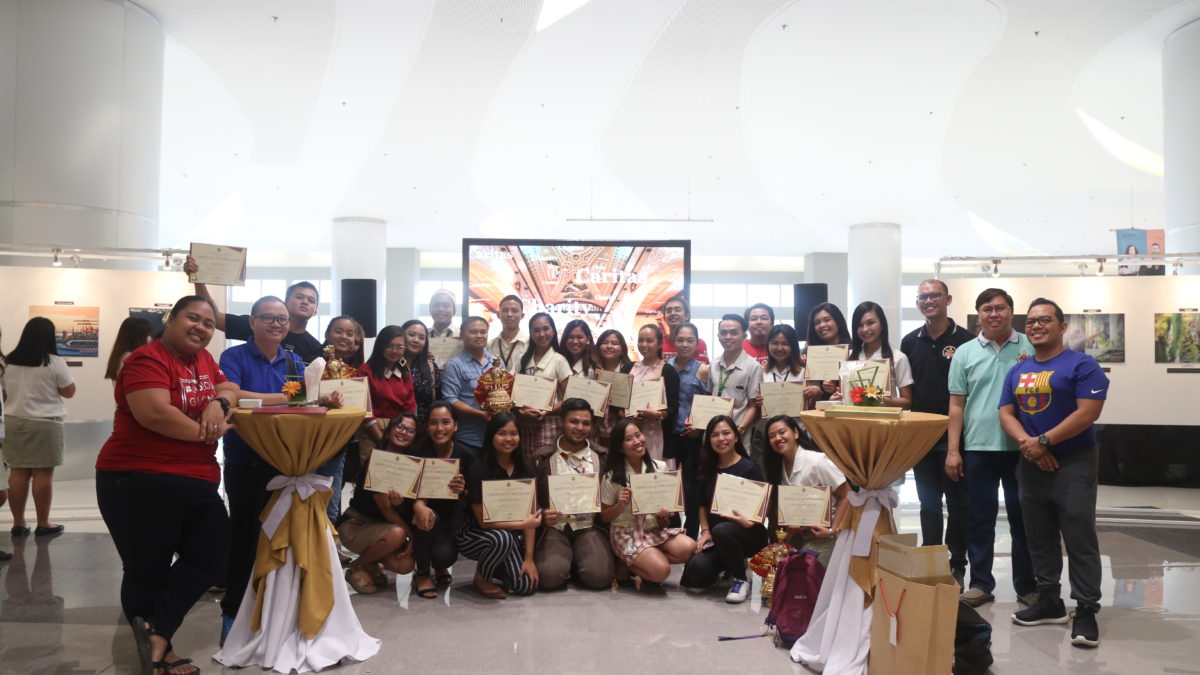 “Not only a mere photo exhibit but an exhibit of faith, devotion and love to the Holy Child Señor Santo Niño de Cebu.”

This is the first time that BMSN showcases its Fiesta Señor Highlights outside of the Basilica which was officially launched last March 12, 2019. Different groups joined the opening of the Photo Exhibit from the volunteers and guests as well as the Basilica’s Augustinian Friars.

The Photo Exhibit displays the works of PITIK- the existing photography group of BMSN along with the BMSN Student Volunteers coming from different universities in Cebu.

A short program and awarding ceremony took place in giving recognition and gratitude to the volunteers especially to the participating schools namely: Cebu Normal University (CNU), University of San Carlos (USC) and University of San Jose- Recoletos (USJ-R) for sending student volunteers to be in service for Señor Santo Niño de Cebu.

Memebers who assisted in the ribbon cutting were Dr. Joseph Elvir Tubilan, Chairman of the Department of Journalism and Media Studies of CNU, Ms. Julit Jainar, faculty member of the Department of Journalism and Communications of USJ-R, Mr. Britz Briones, Chief photographer of PITIK and Ms. Jasmin Vailoces, Public Relations Officer of SM Seaside City Cebu.

Last year’s photo exhibit was held at the Basilica but this year, it aims not to stay only in the corners of Basilica but expanding it to the society.

Hence, the BMSN Media Centre, in coordination with SM Seaside City Cebu, the photo exhibit is made possible. The exhibit will run for a week- March 12-19, 2019 at the Mountain Wing Bridge- Way.

This year’s BMSN Photo Exhibit is made to recognize not only the efforts of the people behind every captured photo but to tilt the core of service and devotion of the people.