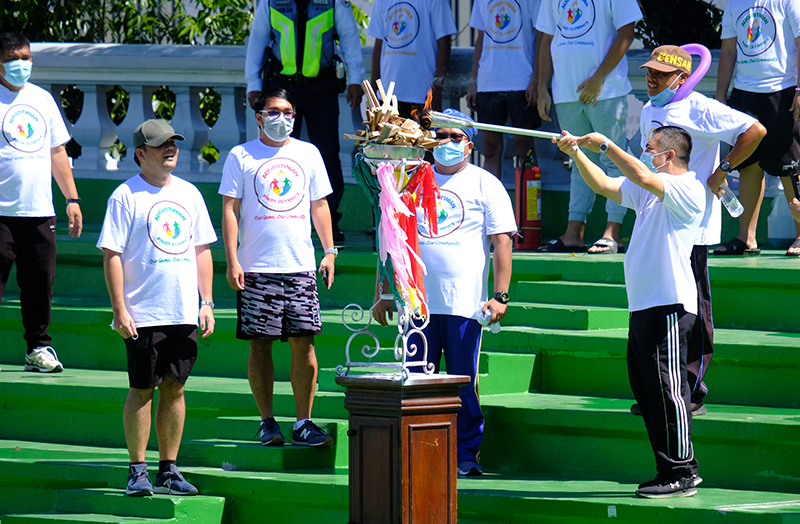 With the theme, “Our game, Our community,” this event is celebrated to promote fellowship and camaraderie among the members of the Augustinian Community through fun-filled activities.

Participated by the different mandated organizations and volunteers of the Basilica, the Pilgrim Center was filled with hues of Red, Blue, Yellow, and Green- representing the different teams.

Prior to the commencement of the activities, a Eucharistic celebration was offered to commemorate the feast of St. Monica, presided over by Rev. Fr. Leonard Realiza, OSA.

The mass was concelebrated by the friars of the Augustinian communities in Cebu and was attended by the volunteers of the Basilica.

A short parade within the vicinity of the Basilica followed shortly.

To officially commence the event, Rev. Fr. Nelson Zerda, OSA, Basilica Rector, gave his welcome address highlighting the importance of the gathering to get acquainted and build the spirit of friendship among the members of the Augustinian community. The presentation of yells from the different teams was staged right after.

It was followed by the lighting of torch by the Augustinian friars who were also the leaders of the respective teams. The oathtaking ceremony led by Rev. Fr. James Silvestre Parmisano, OSA, followed immediately.

A short Zumba hyped the volunteers including the Augustinian brothers and friars, gearing them up for the games.

Despite the intensity of the games and competitiveness of the participants, the celebration still radiates friendship as one Augustinian community. 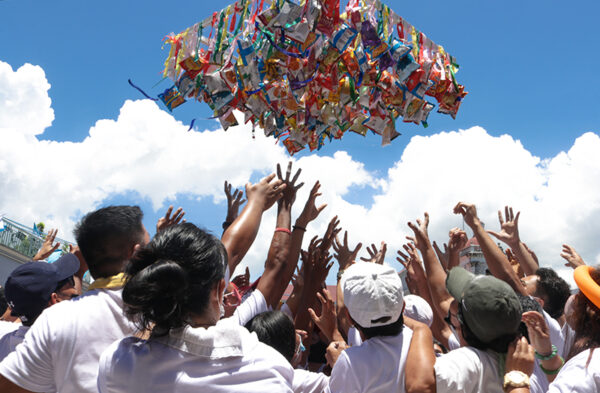 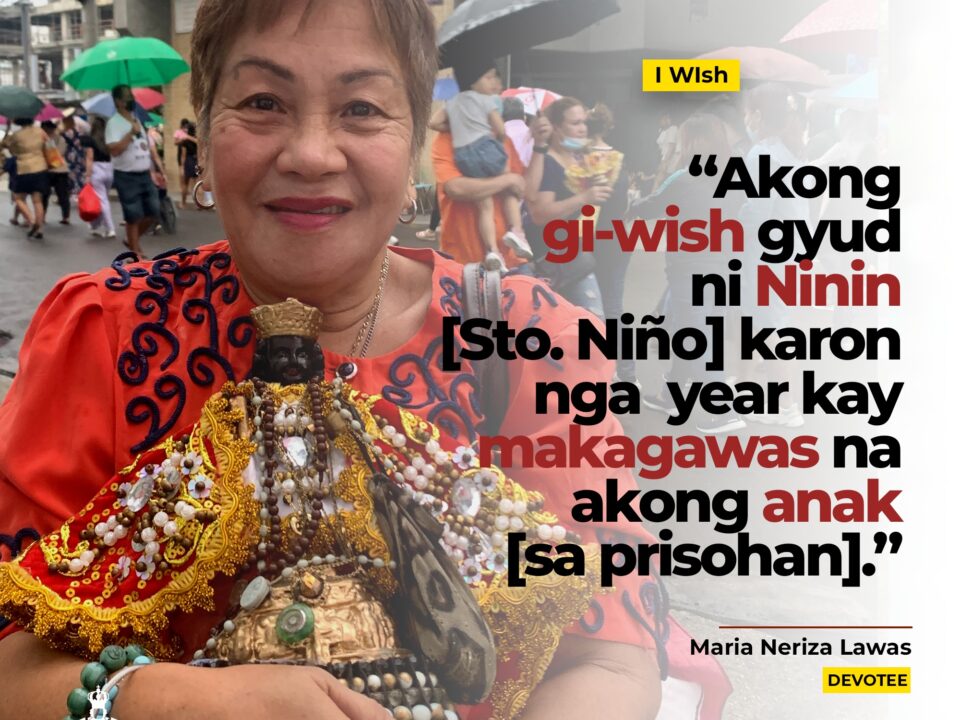 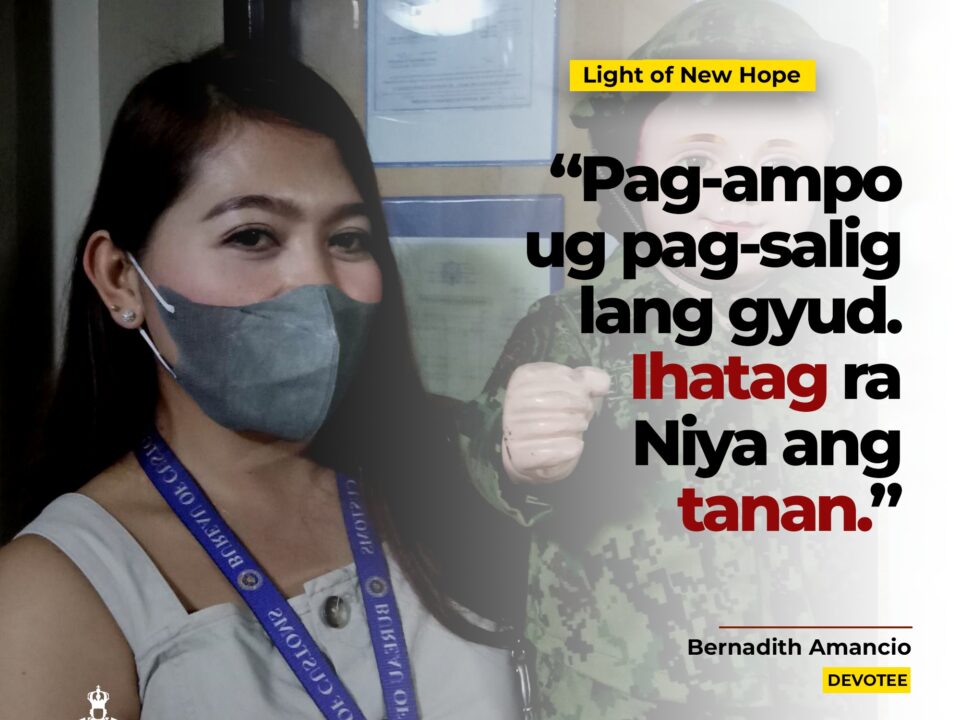 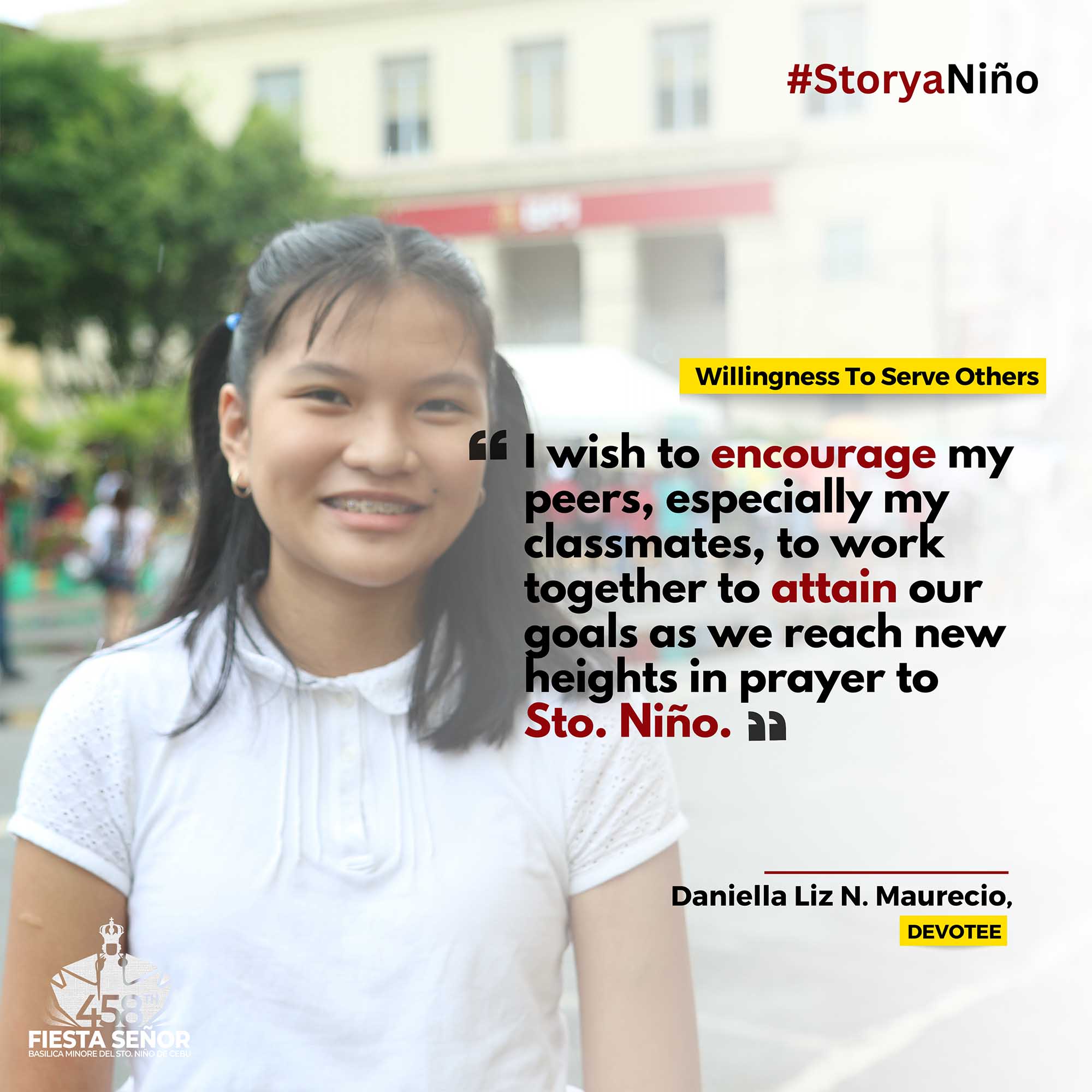