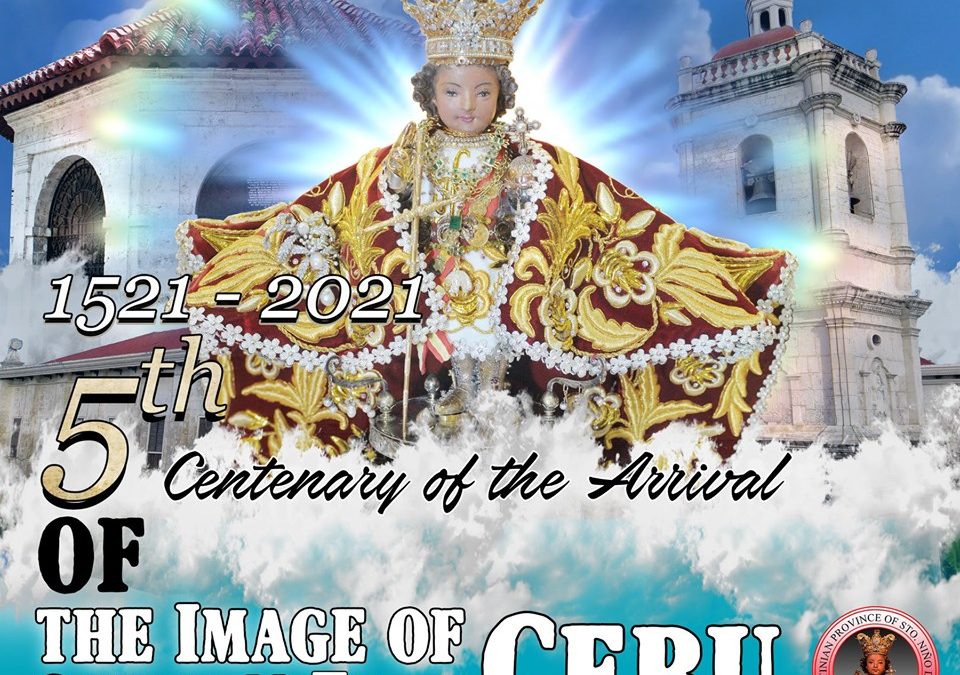 The Augustinian Province of Sto. Niño de Cebu-Philippines officially forms the Commission on the 500th anniversary of the arrival of the image of Sto. Niño de Cebu. The commission will spearhead the programs and activities relating to the quincentennial celebration for 2021, which links to the greater celebration of the 500 years anniversary of introduction of Christianity in the country through the expedition of Ferdinand Magellan in 1521.

It was on April 7, 1521 that Ferdinand Magellan and his expedition arrived in the island of Cebu and 7 days later was the baptism of the natives and the giving of the image of Sto. Niño de Cebu to Queen Juana and Rajah Humabon. .  It was 44 years later, on April 28, 1565, that the Santo Nino image was discovered in a box by Juan Camus, a soldier of Adelantado Miguel Lopez de Legaspi, who later turned over the Santo Nino statue to Fray Andres de Urdaneta, OSA, the head of the Augustinian friars which participated in the Legazpi expedition.  This explains why the Augustinians are now the caretakers of the centuries-old image.

Plan of activities are being plotted and that on November 13, 2019 will be the grand launching of the celebration at the Basilica. One of the highlights of the quincentennial celebration is the 500 pilgrimage visits of the image of Sto. Niño in the country and around the world.

An official website (www.santonino500.com) was also created with the initial content of the logo making contest guidelines and mechanics. Professional and amateur artists are invited to join the competition with a grand prize of 80,000.00 pesos for the winning logo.