Religion and Relation: Princess of Thailand’s visit to Basilica

Religion and Relation: Princess of Thailand’s visit to Basilica 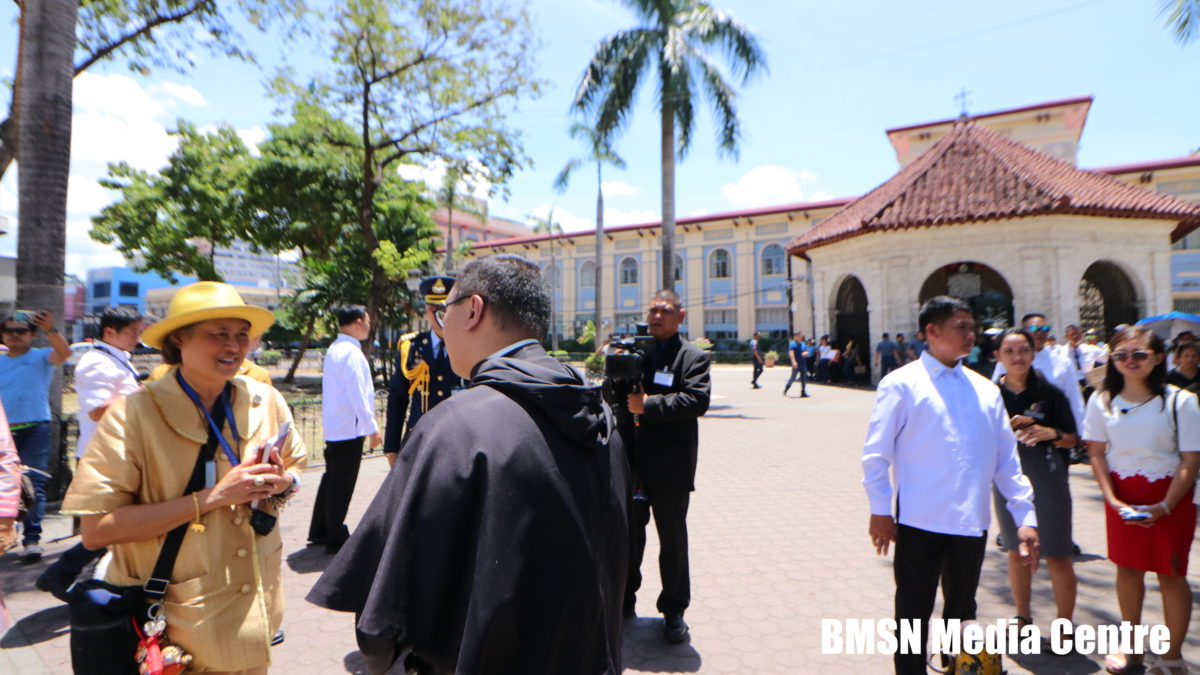 General Professor Her Royal Highness Princess Maha Chakri Siridhorn, Ph.D of Thailand proves that no religion can repel the true essence of faith and humanity during her visit today at the Basilica Minore del Santo Niño de Cebu (BMSN), Philippines.

The princess’ visit at the Basilica is said to be part of the annual educational tour of the Chulachomklao Royal Military Academy where the princess is the head of the History department of the former.

According to Chainarong Monthienvichienchai, Chancellor of Saint John’s University in Ladphrao, Bangkok Thailand, the princess does not only teach the Royal Academy by textbook but always try to bring the students a study tour.

“This is an educational tour so that they [students] will understand about Christianity. They are all Buddhists.” Monthienvichienchai said.

Amidst the difference between religions, the princess with the delegation sets the enthusiasm of faith burning in them. The princess with humility accepts the gift given by the BMSN community as a sign of honor and gratitude for the princess’ presence at the Basilica.

The princess and the whole delegation receive a tour within the Basilica compound. The tour rafted from the Magellan’s Cross, Sto. Niño pilgrim center, historical backgrounds of the interior and exterior architectures and the exhibition at the Basilica’s Museum.

H.R.H Princess Maha Chakri Siridhorn and the delegation receive a warm welcome by the BMSN community spearheaded by Rev. Fr. Ric Anthony Reyes, OSA with the support of the Cebu City government. BMSN community is blessed to have the Royal Princess of Thailand paving her historical visit in the Philippines specifically in Cebu, the cradle of Christianity.

Thailand is known to be a place mainly composed of Buddhists practicing Buddhism as a religion under the teachings of Buddha. However, the culture, beliefs, traditions and religion they instituted a long time of their being never hindered in getting the chances of knowing other religion.

Like the Royal Princess Siridhorn, she visits Basilica to make her students understand Christianity even for a short period of time thus, she embodies that there are always ways of establishing good relation amidst dissimilarity in religion. /Analyn Conocono, BMSN Media Centre Volunteer 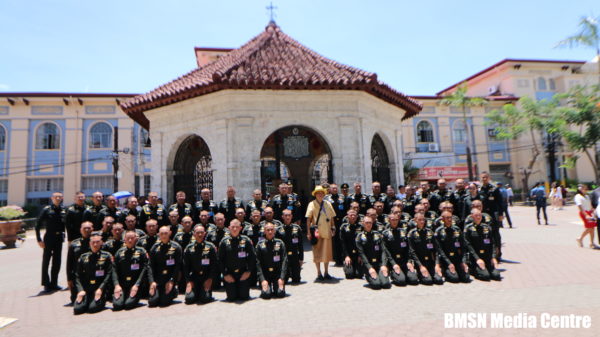