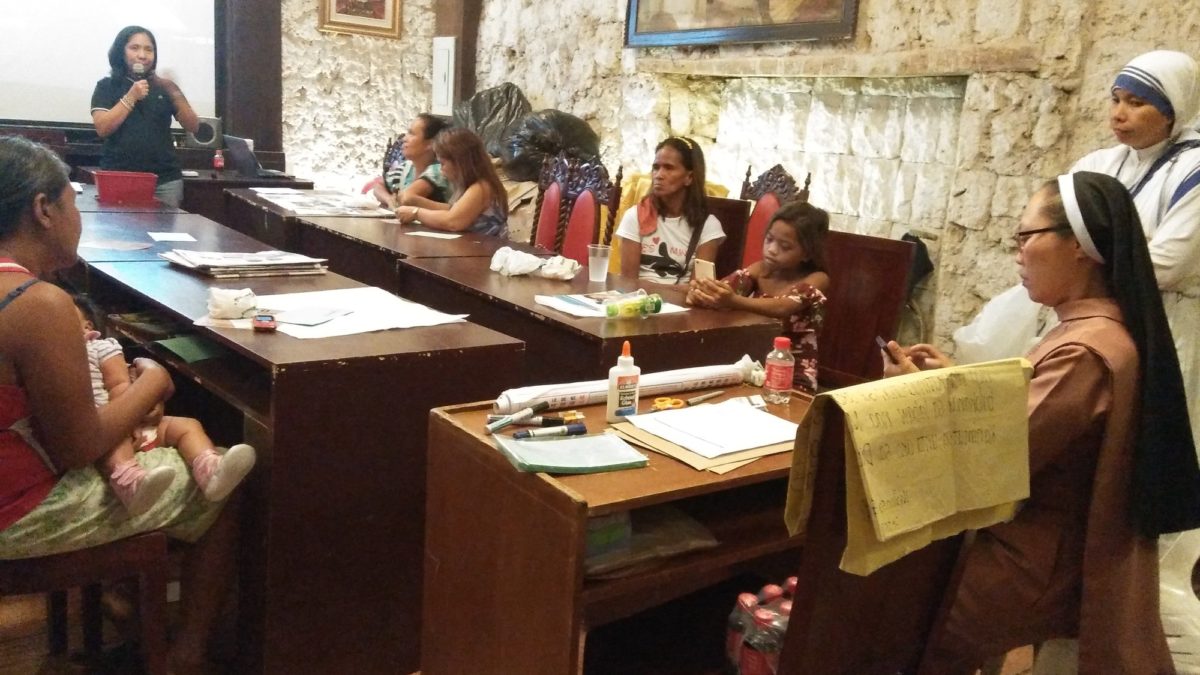 Since August 2017, two sisters from the Missionaries of Charity were having their internship program at the Basilica Minore del Sto. Niño de Cebu as part of their course requirement while taking up Social Work at the St. Theresa’s College.After nine months of working at the Basilica, they had finished their internship in April 2018. They had immersed themselves in the families living around the vicinity of the Basilica and their primary task was more on community organizing through conducting surveys particularly knowing the actual situations of the families.

This is the first time that the Basilica is welcoming interns in their field of specialization in order to provide opportunity for them to gain valuable and practical experiences. The success of the collaboration was made possible between the partnership of the Basilica’s Children’s Welfare Foundation, Inc. (BSNCWF) and the Sto. Niño-Augustinian Development Foundation, Inc. (SNAF). SNAF is spearheading this project called as the “Sto. Niño de Cebu Internship Program”by inviting different schools both here and abroad. 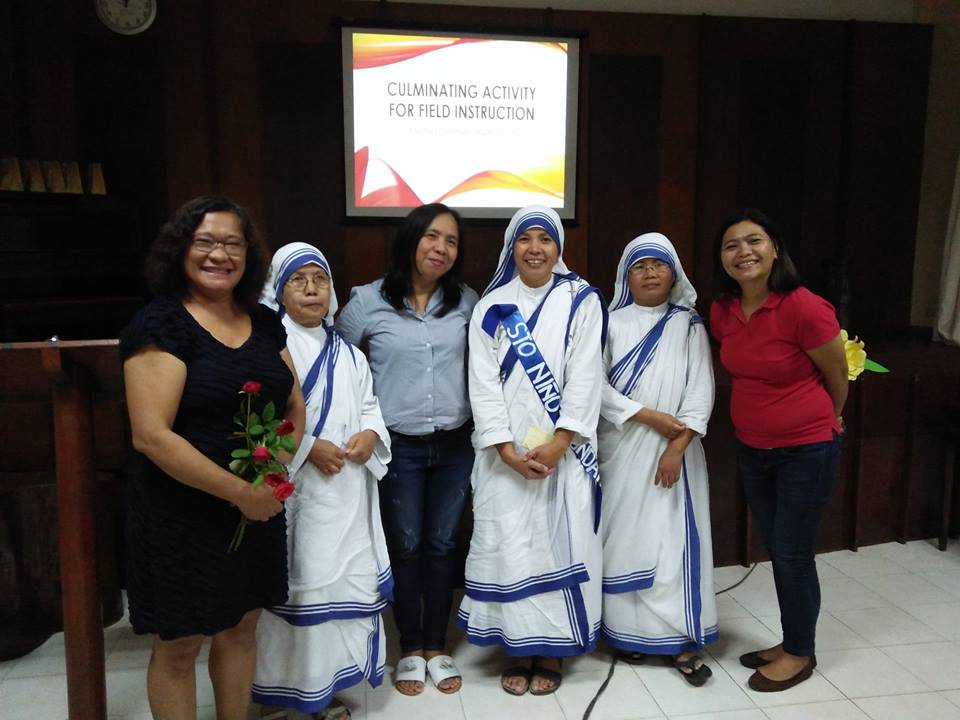 With the help of the interns and the expertise they offered, valuable information had been gathered. Hopefully, through the data, the Augustinians friars are able to find better ways to help the poor families living at the vicinity of the Basilica.