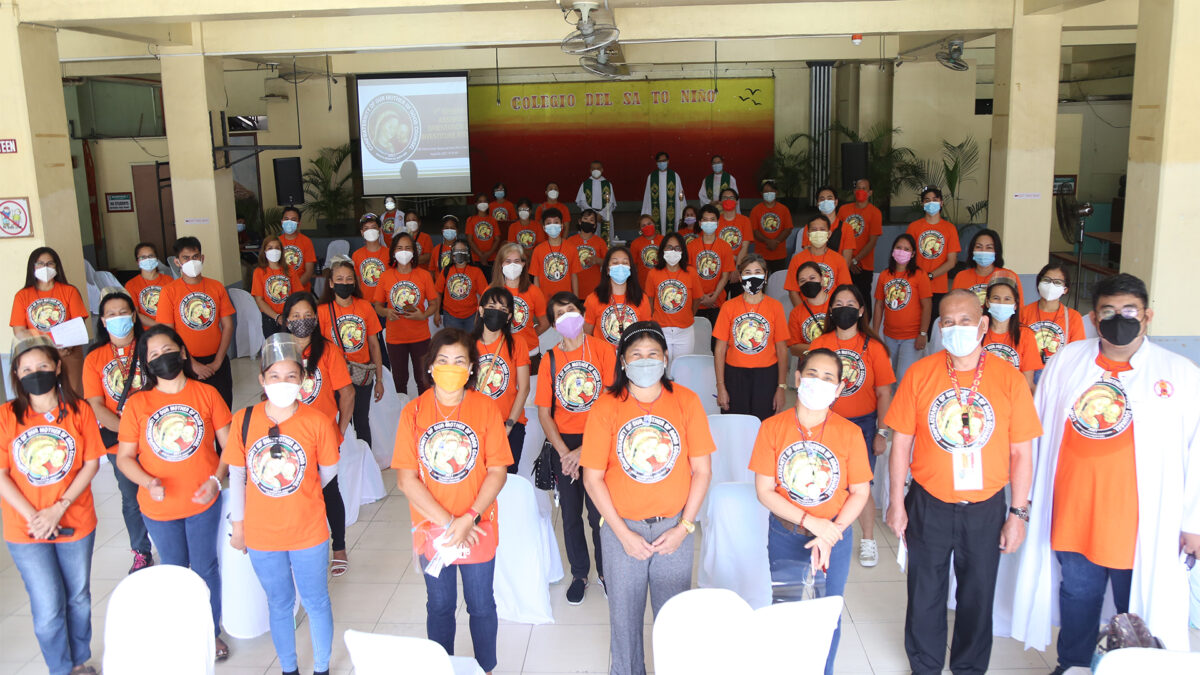 BMSN established a new organization whose goal is to propagate the devotion of Our Mother of Good Counsel and facilitate the home visit of her image in the community as well as to foster the Augustinian friendship and community life among many others.

The event began with an assembly and orientation spearheaded by the Spiritual Director of the organization, Rev. Fr. Pacifico Nohara, OSA. Together with him was Rev. Fr. Andrew Batayola, OSA who had his talk about the topic: “Our Mother of Good Counsel: Her Devotion and Relationship to her Son Jesus.”

According to him, any saints or any devotion like Mary will help mankind be drawn closer to Jesus.

Atty. Geraldine Jorda who initiated the founding of COMGC later discussed the constitution and by-laws towards the aspiring members of the organization.

According to Atty. Jorda, right after the pilgrimage of the 13 Holy Doors in Cebu last June 13 of this year, the volunteers of the 450th Kaplag Celebration in 2015 were inspired to create an organization which they can call their “home”. Thus, the creation of the COMGC confraternity since there is no confraternity yet in the Basilica carrying her name. Most of all, the Mother of Good Counsel has a special place of honor among the Augustinians.

Few days later, they proposed the idea to the former BMSN Prior and Rector, Rev. Fr. Pacifico  Nohara, OSA, [Fr. Nohara was still the rector at that time of the proposal]. Then, series of discussion came after.

Subsequently, a mass was held presided by the new rector of the Basilica, Rev. Fr. Nelson Zerda, OSA. It was followed by the installation of the members where each received a scapular of Our Mother of Good Counsel and the oath-taking of the newly elected officers namely; 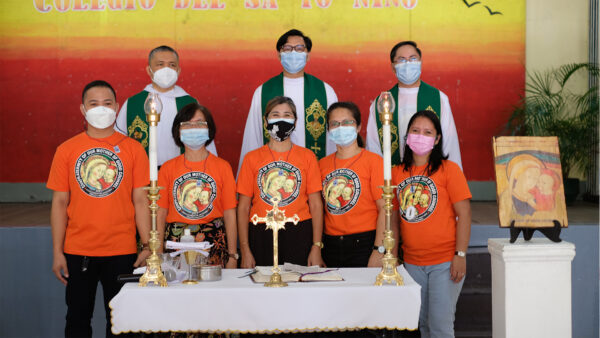 According to Fr. Nohara, COMGC will be part of the mandated organizations of the Basilica.

The importance of confraternities in the social and religious life of the community deepens the Catholic faith of people through devotion and belonging to a group sharing the same values.

Last August 1, 2021 was the supposed date of installation of the confraternity. However, due to the stricter implementation of the Modified Enhanced Community Quarantine (MECQ) in Cebu City, it was moved to August 29 instead.

COMGC is looking forward to expanding and having more members in the future. /Grace C. Noynay, BMSN Media Centre volunteer